We are introducing a new feature today on Inside the Tide...famous alumni from the schools we play. Many of you might not know a lot about Arkansas State University so here is an introduction to a few celebs who have spent time on the beautiful (or it could be awful, I have no idea) ASU campus in Jonesboro, AR. 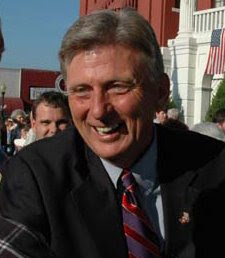 e- Current Arkansas Governor. Maybe he can follow in the footsteps of other former famous Arky govs Bill Clinton (President/womanizer) or Mike Huckabee (Presidential candidate/TV talk show host) I am not kidding I saw a commercial for Huckabee's show the other day. 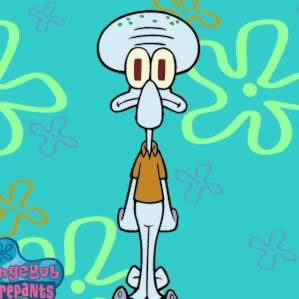 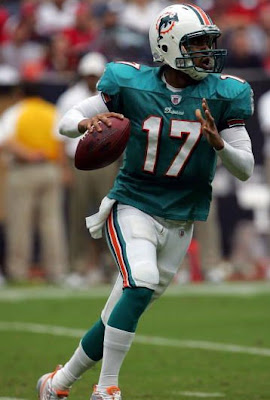 
5. Cleo Lemon- Greatest name and QB to ever play in the NFL. Cleo almost pulled off the impossible in trying to lead the 2007 Miami Dolphins to a winless season. Unfortunately, they ended up winning a game or two. Lemon currently holds 16 records for Arkansas State. 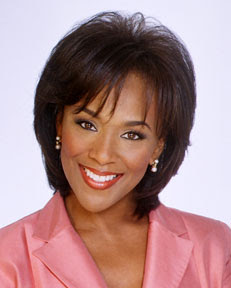 and current news broadcaster. You know we can't leave a Miss America off the list!
Posted by Nick Johnson at 7:40 AM